Find out more about other Littlefolk in my audiobook: 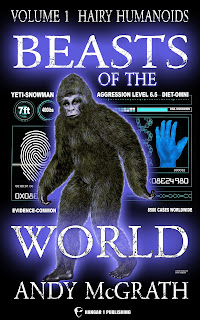 Posted by Beasts Of... at 14:29
Email ThisBlogThis!Share to TwitterShare to FacebookShare to Pinterest 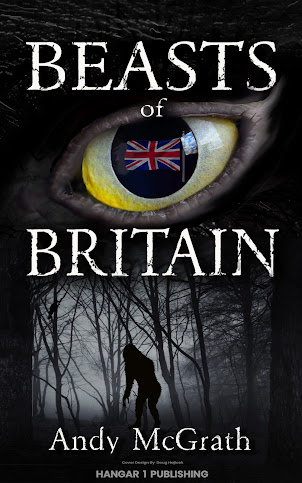 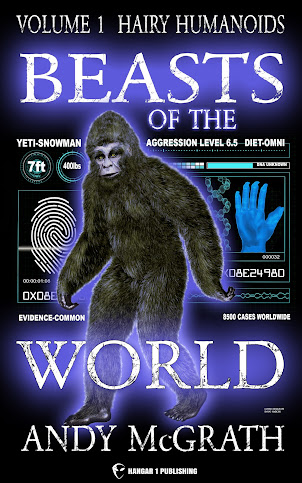